Tap below to watch a video about the players and terms of the capital market, and read for more details. The primary market is responsible for issuing new securities on an exchange. For example, an Initial Public Offering (IPO) will be issued through primary market and facilitated by underwriters, who will set an initial price for the given security and then supervise its direct sale to investors. Initial public offerings (IPOs) occur when a private company decides to sell stocks to the public for the first time.
Essentially, the primary market is where securities are created and purchased directly from an issuing company. The primary market can also be referred to as the New Issue Market (NIM). 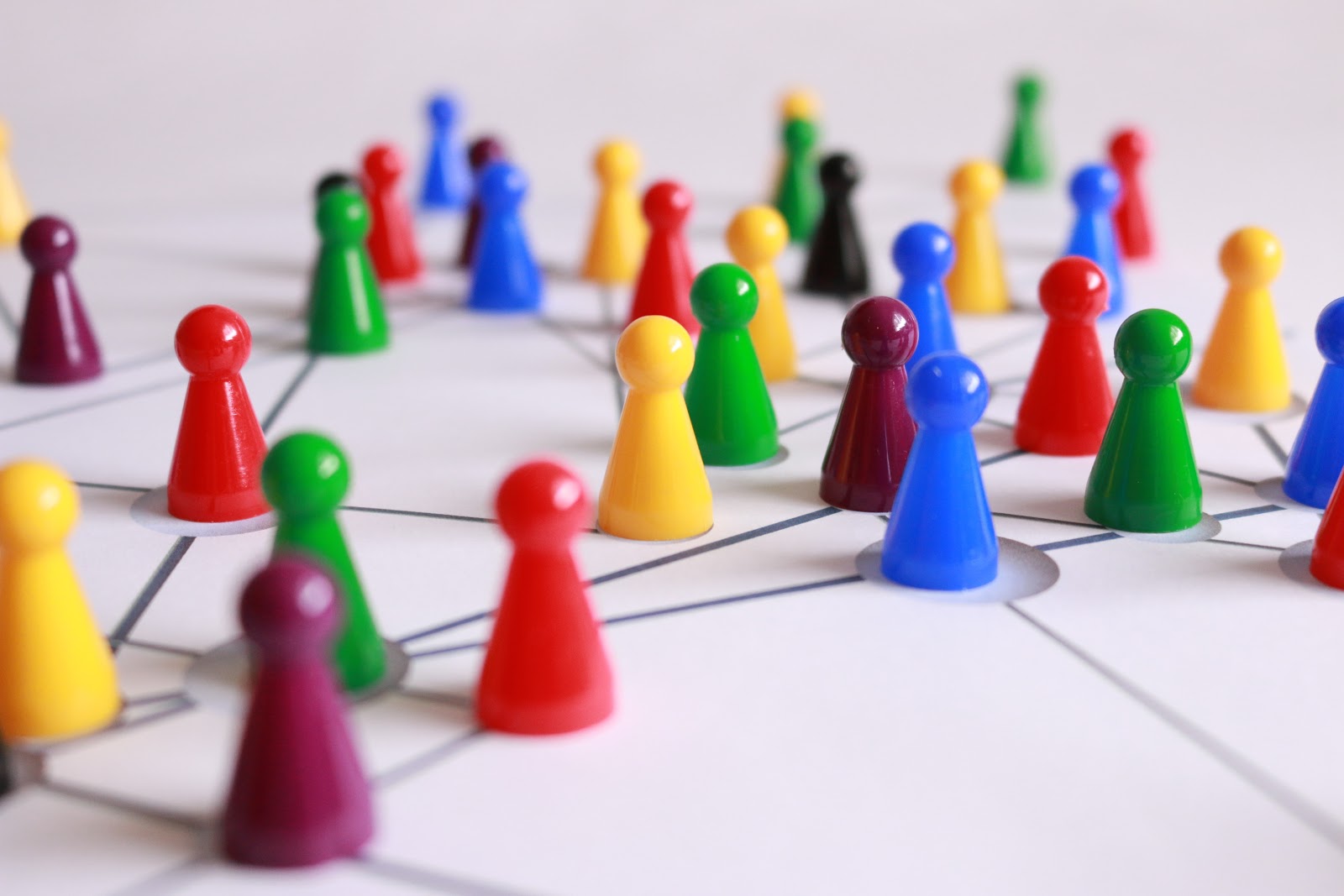 THE FUNCTION OF IPOS

Primary issues are issued by organizations for the purpose of obtaining additional capital in order to expand or modernize the existing business. This means selling off parts of their own corporation with the total percentage varying per IPO.
For example, when Facebook launched its IPO in May 2012, it wanted to ensure that early investors would retain control of the organization while raising $5 billion. Ultimately, underwriters (the key players in the primary market) settled on a price of $38 a share, valuing the corporation at $104 billion. The stock debuted at 421 million shares, totaling around 15% of the company. Ultimately, it raised close to $16 billion.
Additionally, the primary market is the place where an issuer already trading can raise additional capital through season equity offering (SEO). This is done either with shares sold by existing shareholders (non-dilutive), new shares (dilutive) or a combination of both.

QUICK OVERVIEW OF THE PLAYERS AND TERMS OF PRIMARY MARKET

What do "underwriters" do?