Tap below to watch a short video about different types of conglomerates, and read on for more details.

A conglomerate is a large corporation that owns several smaller companies. The traditional definition of a conglomerate is a corporation operating in a wide range of sectors and industries, but sometimes these businesses are all within the same sector. There are also conglomerates, known as vertically integrated companies, which structure their business strategically to streamline a production process. 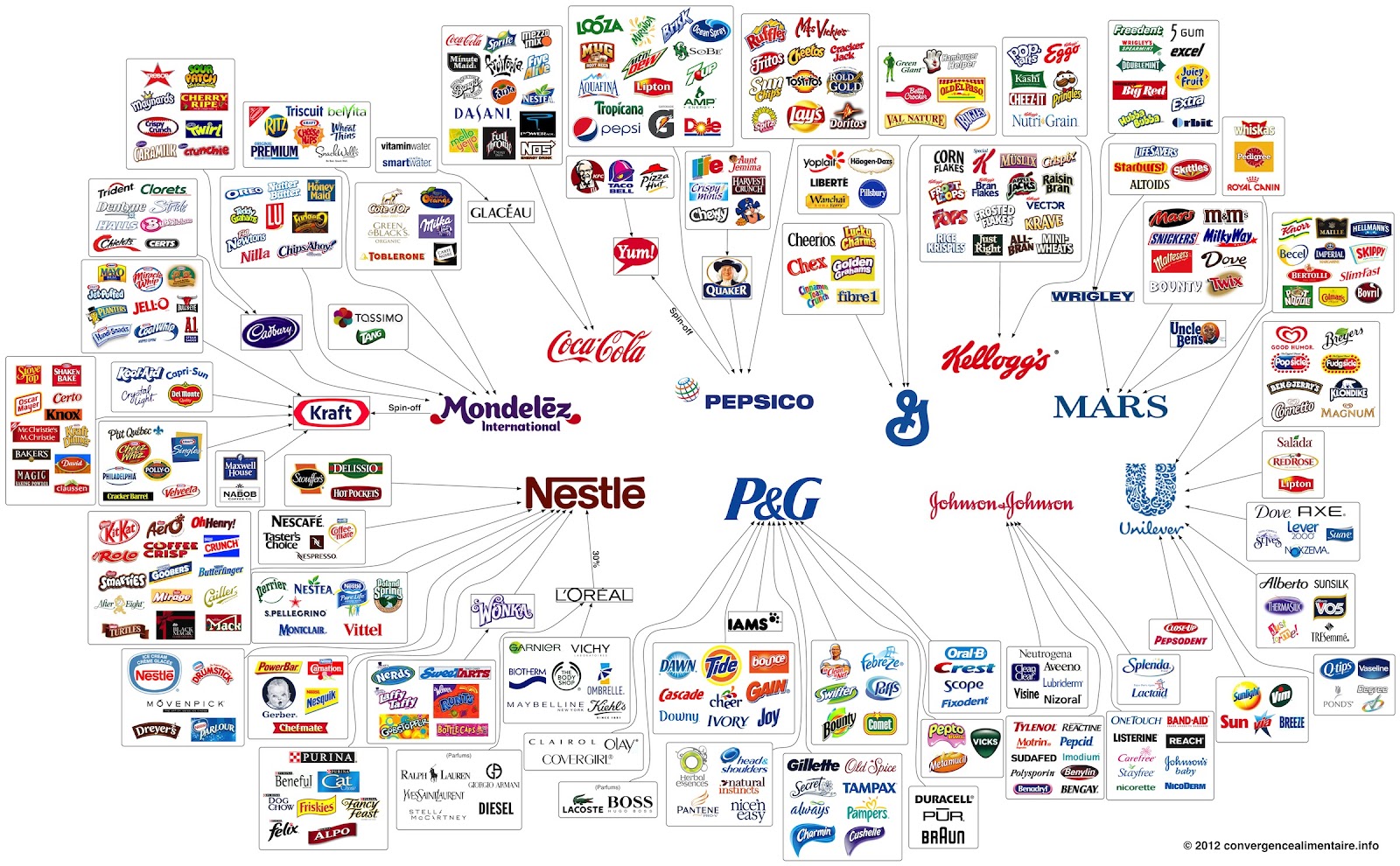 Whichever type of conglomerate you are evaluating, the point of your evaluation should be to separate each piece of the company’s business and look at these pieces individually. After reviewing each subsidiary business, you can determine the value of the whole company. As a general rule, all companies should be evaluated this way; not just conglomerates.

Using this approach, you will often notice that the total value of the subsidiary businesses is more than the conglomerate’s market value. This is common for conglomerates because different industries are best evaluated by different methods. It is also difficult for most people to analyze a conglomerate when they do not have experience with more than one sector, so the uncertainty behind the value also leads to a lower valuation. Sometimes the conglomerate’s full value can only be realized by a breakup of the company’s individual assets. This is where you might find opportunities to invest in spinoff companies.

The traditional definition of a conglomerate is a conglomerate made up of companies operating in different sectors. The goal of these conglomerates is to have enough diversification to be unaffected by economic conditions. Conglomerates working towards this goal are often fueled by acquisitions. Because of the emphasis on acquisitions, evaluating the success of the company’s acquisition strategy is an important aspect of the conglomerate sector.

The best way to make this type of evaluation is by reviewing the management’s reasoning at the time of an acquisition and checking to see whether the projected returns came true. If the management has a good track record (and is honest about the failures), then that is a good sign.

Another important part of conglomerates is the management structure. Conglomerates can choose to either run the conglomerate as one large business or keep separate management teams for each individual subsidiary. The most successful conglomerates usually allow each business segment and subsidiary to operate independently because it gives them more flexibility.

For example, one of the most successful conglomerates of this type, General Electric (GE), splits their business into four similar segments that are each managed independently of the main office: GE Technology Infrastructure, GE Energy Infrastructure, GE Capital, NBC Universal.

A sector conglomerate is a conglomerate that is made up of companies operating within the same sector. These companies are often labeled by the sector’s name or its group of similar industries. For example, Disney is not officially labeled as a conglomerate, but it is widely known as a media conglomerate.

A vertically integrated company is usually not considered a conglomerate, but it functions in a similar way to a sector conglomerate.

A vertically integrated company is one that owns multiple steps of the production process. The most famous example of this is probably Ford’s early assembly lines, where Ford owned the raw materials production, car parts production, and the finished automobiles factory. The goal of such an operation is to reduce costs and ensure an optimal inventory management.

For example, large oil & gas companies, such as Exxon Mobile and BP, are probably the closest to full vertical integration. The largest ones are involved in all stages of the oil industry - exploration, production, refining, trading, marketing, and sometimes transportation. Other well-known companies such as Apple have engaged in modest vertical integration.

What is a conglomerate?